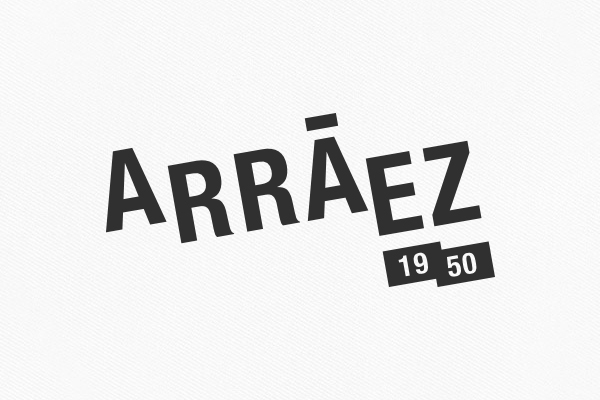 Our family winery was fo unded in by Don An tonio Arráez Garrigós in 1950. It was in those years that sales of his wines, both in bulk and bottled, started. In 1980, under Don Antonio Arráez Ibanco , the company was industrialised and internationalised, and became an important reference in the “Denominación de Origen Valencia”, in which it actively participated from its beginnings. From 2007 onwards, Toni Arráez Calabuig took charge of managing the w inery, which is in a new phase of change moving towards more modern and up – to – date wines, taking care not to lose the character that both the region in which they are made and family tradition contribute. 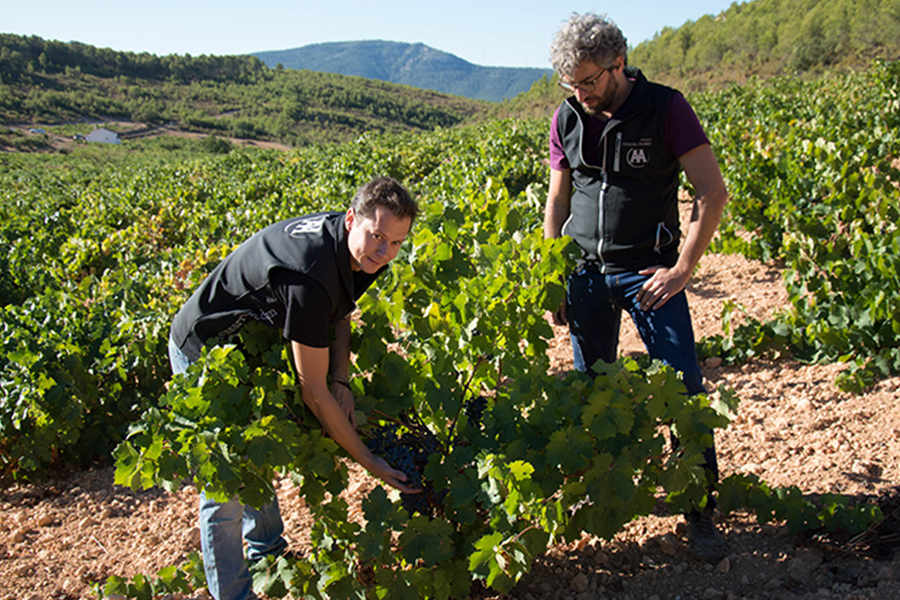 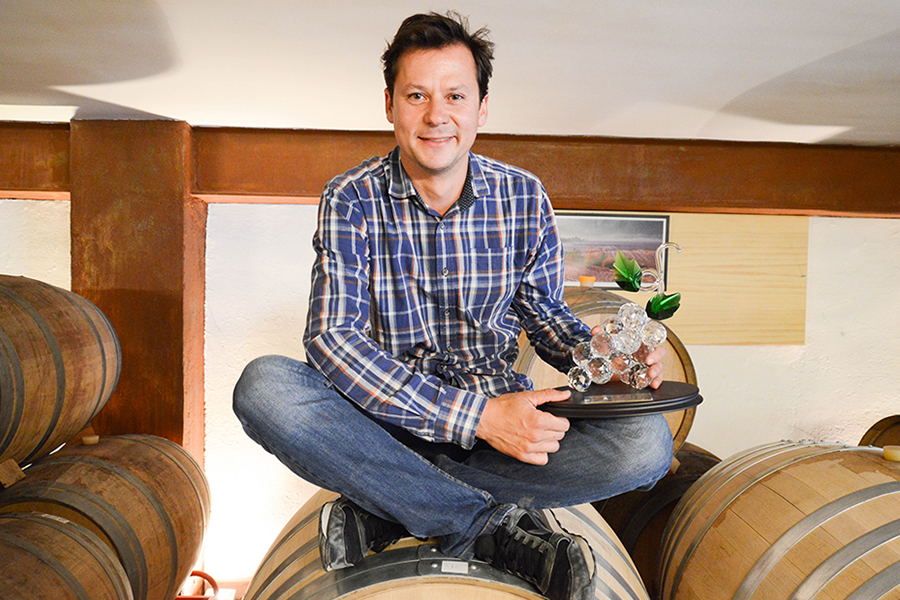