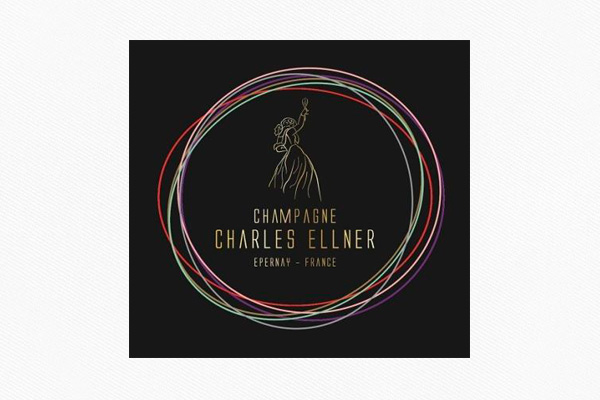 Champagne Ellner was founded in 1905 by Charles – Emile Ellner. He was working as a riddler* for an important house from Epernay, when he started to acquire small parcels of vineyards in t he surroundings. One thing lead to another, and this dynamic man soon started to make his own Champagne.

His son Pierre perpetuated his father’s work, continued to increase the vineyards’ surface beyond Epernay, and developed the clientele, both in Europe and overseas. But most of all, he accomplished to build the technical foundat ion of th e company, enabling Ellner to become known as a synonym for quality and reliability.

Among h is children Jean – Pierre finally took the reins, and still holds them firmly today together with his wife Michèle. It was this third generation that guided the firm into the exacting third millennium, by restoring the building s and modernizing entirely the production, whilst carefully preserving the traditions.

Today the fourth generation is incarnated by Jean – Pierre ’s and Michele’s two daughters, as well as by their two nephews. Emmanuelle and Alexandra take care of marketing and c ommunication, whereas Frederic and Arnaud are in control of the vineyards and production. All of them have young children who, one day, may become the fifth generation in the family line – up. 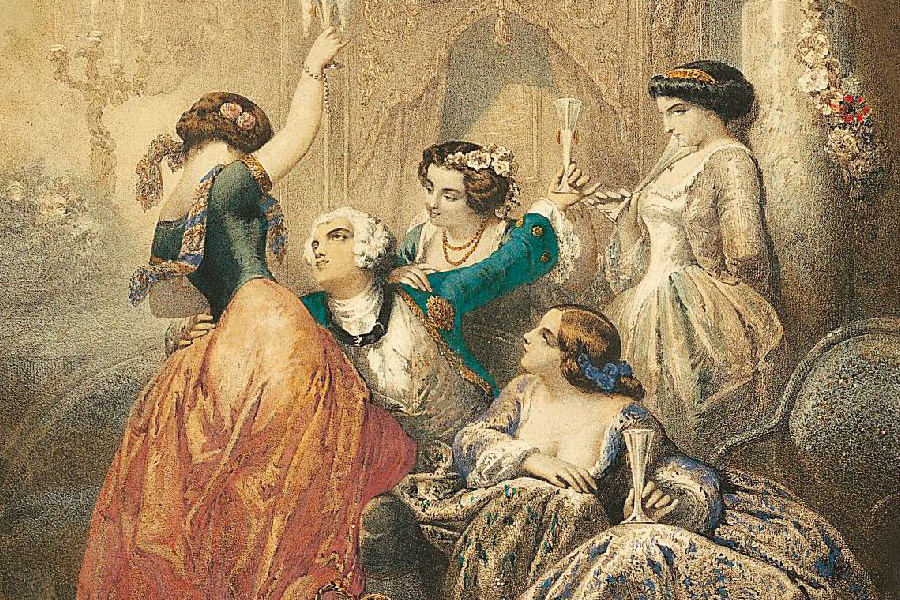