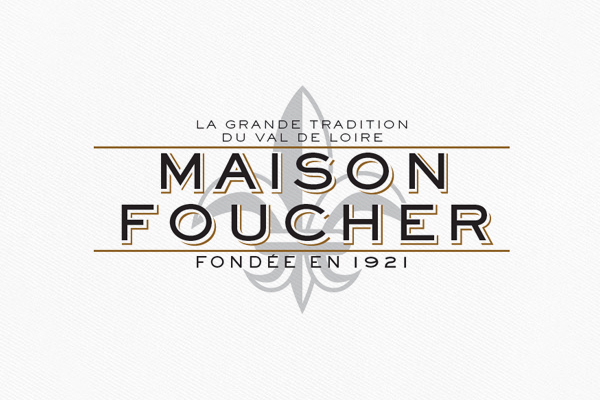 Maison Foucher is a “Petit Négociant” specializing in wines from the Loire Valley. The company’s mission is to convey as accurately as possible the expression of the appellations in the Loire region by careful selection, vinification a nd ageing of its wines. Foucher – Lebrun was founded in 1921 by Paulin Lebrun, a cooper by trade, who developed his company servicing a clientele made up of restaurants and cafés. During the 1950s, his son – in – law, Raymond Foucher, began bottling the company‘ s wines and in 1985 handed over the management to his son, Jacky Foucher.

In late 2009, the company decided to try raise its image as well as develop its business overseas . T he company has also begun an activity of producing small quantities of wine from selected plots in Sancerre, Pouilly – Fumé and Saumur – Champigny (from purchased grapes) and raising them in their cellars outside Pouilly – Fumé. The current offerings offer a tru ly remarkable price/quality ratio. Also, by tapping connections at some better quality cellars in the region, the wines display a real sense of their underlying appellations and are made with a balance and delineation usually found in much more expensive wines. 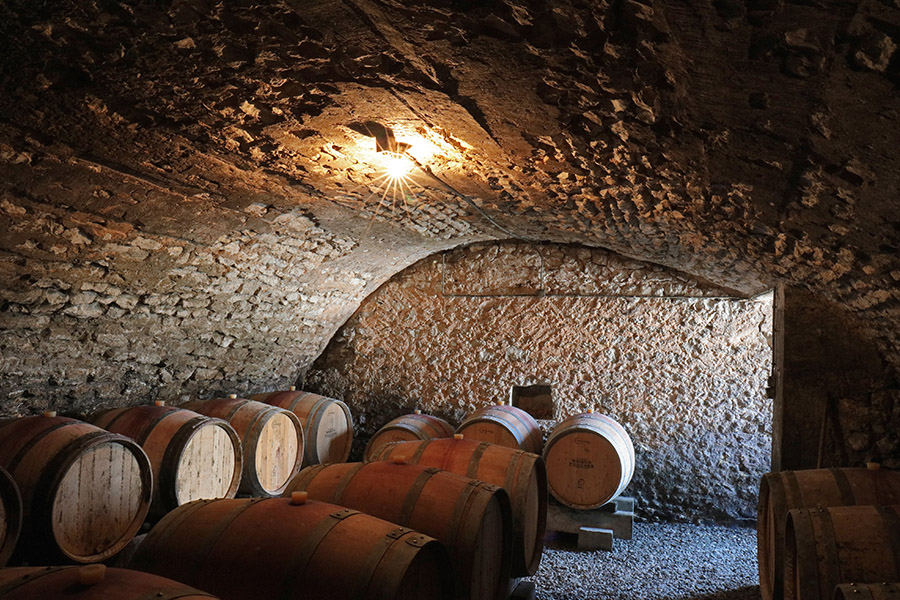